Sonoma County Forum offers an exciting array of speakers including leaders in business, education, health care, the arts, and local government. Our speakers provide an excellent way to gain knowledge of the community and learn about its vast resources. 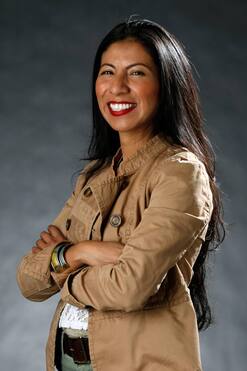 Isabel López
Raizes Collective, based in Santa Rosa, was established June 2015 to empower and mobilize community through the arts, culture and environmental education. The collective came together to offer artists and teachers of color the resources of space, programming, events, shows and activities to affect social and political change through art and community building.  The Collective believes this facilitates healing of the divisions within our diverse communities. 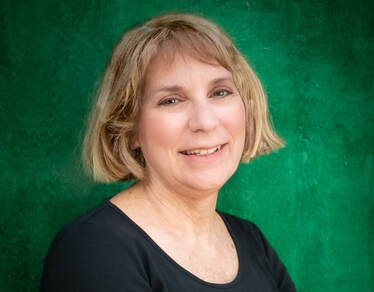 Wendy Cilman
Wendy Cilman has been the Director of Education for the Santa Rosa Symphony since 2015. She was enticed to move to Santa Rosa from Oakland by Simply Strings, an El-Sistema inspired afterschool program, and by the scope and range of all the twelve of the SRS Education programs. She is excited to be taking the most advanced youth ensemble, the Santa Rosa Symphony Youth Orchestra, on tour to Spain this June, the second tour on which she has accompanied this group.

In Oakland, she was director of her own non-profit, IDEA (Institute for Development of Education in the Arts), designed to connect seniors and children through the arts. She was the first Executive Director of Young People’s Symphony Orchestra, the oldest youth orchestra in California, and the second-oldest in the country, which is based in Berkeley. During her eight years in that post, she took the 100-member orchestra on four tours, three of them international. In 2009 she started the Bay Area Youth Orchestra Festival (BAYOF Hope), a benefit for homeless youth that has raised over $200,000 and is now presented by San Francisco Symphony.  As a performing cellist, her first professional gig was as section cellist for Santa Rosa Symphony, for nine years. She loves teaching and has ten private students. 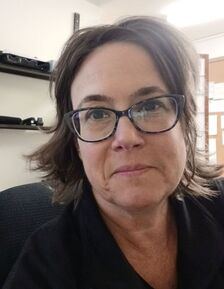 Simone Kremkau
Are you curious about long-gone buildings that used to stand on your block? Interested in rare historical records, documents and photographs? Or are you still searching for an elusive ancestor in your family tree? Learn how the Sonoma County History & Genealogy Library in downtown Santa Rosa can help you!

Simone joined Sonoma County Library in 2015 and holds an MA in English Literature from Heidelberg University and an MLIS from the Berlin School of Library and Information Science at Humboldt University, Germany. Her favorite part of her job has remained the same over the years: the investigative work that goes into solving challenging research questions! 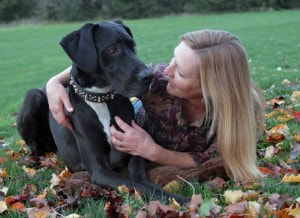 Shirley Zindler
Dogwood Animal Rescue, which was founded in 2015, is a unique, non-profit animal rescue organization located in Sonoma County.  Dogwood is foster-based, meaning animals are not kept in a shelter but are cared for in the homes of their volunteers until adopted.  Its mission is to support animals and the people who love them through rescue, rehoming, spay/neuter and education.

Shirley Zindler is the President and Founder of the Dogwood Animal Rescue Project.  She is retired from a challenging and rewarding job as an animal control officer and has fostered endless puppies, kittens, dogs and cats in her 30+ years of doing this work. She thrives being able to bring an injured animal back to health or help a traumatized one recover.

​She loves to paint and sculpt and also spends time writing down her own experiences for the shelter newsletter, BARK Magazine and is putting the finishing touches on her second book, The Secret Life of Dog Catchers. Shirley has been happily married for 31 years and has two wonderful, healthy kids.

(Back To Top of page)

(Back To Top of page)
Meetings are held on the 1st and 3rd Thursdays of each month at 8am at the Epicenter, off of Piner Road,
​west of Coffey Lane in Santa Rosa.

Guests are welcome, but proof of a valid COVID-19 vaccination is required and masks must be worn inside (except while eating).